The USBC Tournament Bowling Plaza is located inside the South Point Hotel, Casino & Spa. This facility is home to the 2022 USBC Open Championships and the 2023 Ladies' Championships.

Once you are inside the property, please follow the directional signs that lead you to the Arena.  Take the escalators, stairs or elevator up to the Arena pre-function area and you will see signage for the USBC Tournament Bowling Plaza.  The entrance to the complex is located on the left. 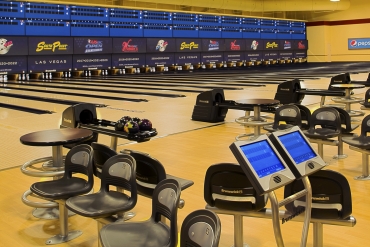 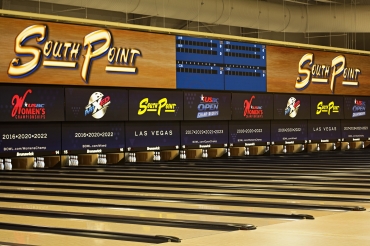 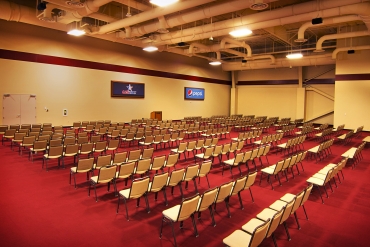 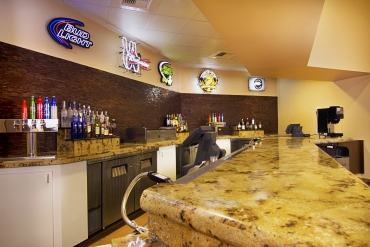 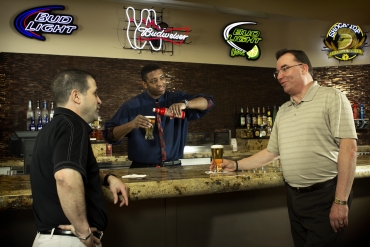 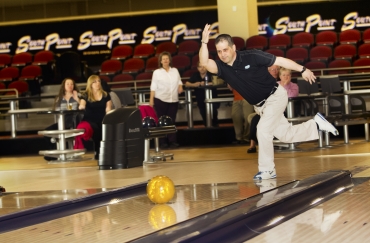