Human Nature - Back To The Sound Of Motown

HUMAN NATURE have earned their place as one of the world’s finest pop-vocal groups of the modern era. They arrived into the lives of the great Australian public in 1996. Since then they’ve become known around the globe for their distinctive harmonies and stellar live shows. The group, brothers Andrew and Mike Tierney, Phil Burton and Toby Allen, has ridden a wave to the top of the charts, initially at home, and have subsequently won fans all over the planet.

HUMAN NATURE formed in high school the all boy band The 4Trax and have forged a career filled with highlights since signing to Sony Music over two decades ago. The group was signed to Sony Music Australia after being introduced to Sony Music Australia’s CEO & Chairman, Denis Handlin AO, by their mentor, Australian radio broadcaster, Alan Jones AO. In that meeting they performed an a cappella version of “People Get Ready”, were signed on the spot and changed their name to HUMAN NATURE.

Since signing to Sony Music Australia over two decades ago, HUMAN NATURE have released 13 studio albums, 4 of which went to No.1 in Australia, garnering 27 platinum awards, 19 top 40 singles and five Top 10 hits worldwide, with album sales in excess of 2.5 million in Australia alone. 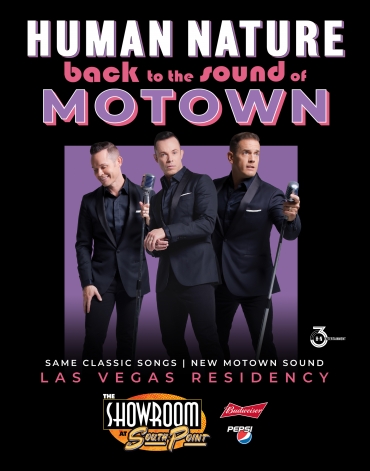